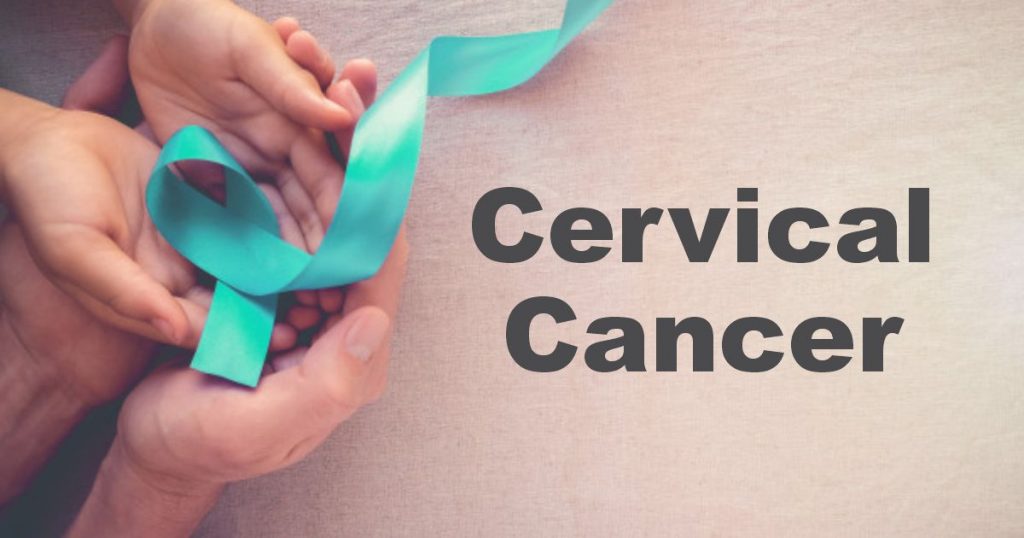 Cervical cancer is a genuine threat to women, as one in 42 South African females will be diagnosed with the disease.

Such is the impact of cervical cancer within South Africa; the country has the 14th highest incidence rate of the disease in the world.

As September is earmarked as Cervical Cancer Awareness Month, Dr FW Burnard shares his expertise on the subject. As a healthcare practitioner in Newcastle, specialising as a Gynaecologist & Obstetrician —Dr Burnard delves into the seriousness of cervical cancer in South Africa, stating, “First of all, cervical cancer is the second most common cancer in South Africa, but it is the deadliest. Last year it killed more than 5000 women. It is therefore essential that every woman visits her Gynaecologist or GP regularly for a PAP smear.”

Additionally, he points out that there are various other techniques, which have been described to detect abnormal cells. One of these techniques is submitting tampons for analysis. However, Dr Burnard highlights that none of the other methods are as reliable as a PAP smear.

With this in mind, he stresses, “Seeing your doctor regularly (yearly in private practice) for PAP smears is essential. At the time of the PAP smear, it also allows the doctor to check out your blood pressure, examine your breasts (breast cancer is the most common cancer in South Africa), assess your abdomen, do a vaginal examination and do a scan to assess the uterus and ovaries.”

He highlights it is also a good time, depending on the patient’s age and other factors, to address other health issues and potentially do some blood tests.

For those over the age of 40, a mammogram can also be requested.

When it comes to cervical cancer, it is imperative to know the symptoms, as well as to know just how treatable it is, if caught early.

According to Dr Burnard, the symptoms of cervical cancer are very insidious and by the time symptoms appear, the cancer is at an advanced stage.

One of the symptoms usually is abnormal vaginal bleeding. Symptoms may also include kidney failure due to blockage of the ureters (kidney pipes), or metastases (lymphnodes, liver, lungs and bone).

Dr Burnard says, “If treated early, the disease is imminently treatable either with surgery (Wertheim’s hysterectomy in the early stages) or radiotherapy. The first prize is, however, to pick up abnormal cells before they become cancerous (by PAP smear) and to treat these cells either by follow up, if they are very early or by colposcopy and large loop excision of the transformation zone which then eliminates these cells.”

How does Cervical Cancer affect a woman’s potential for pregnancy after the age of 35, if caught and treated in time?

If the cells are caught before they are cancerous and treated by colposcopy and large loop excision of the transformation zone (LLETZ), Dr Burnard affirms, a woman’s fertility is not affected, regardless of her age.

He concludes by explaining, “Once it has progressed to cancer and either a hysterectomy or radiotherapy is indicated, the chances of pregnancy are, however, zero.

With the hysterectomy, the ovaries can be spared. Which has excellent advantages for a woman, as she is hormonally unchanged (emotionally & sexually).

But after radiotherapy for more advanced stages of the disease, ovarian function is also destroyed, and hormone replacement therapy might be indicated. There might also be vaginal stenosis which would make intercourse difficult.”

As Dr Burnard highlights the risks faced due to cervical cancer, it is; therefore, instrumental for women to visit their GPs and Gynaecologists regularly and to take the necessary steps to safeguard their health. 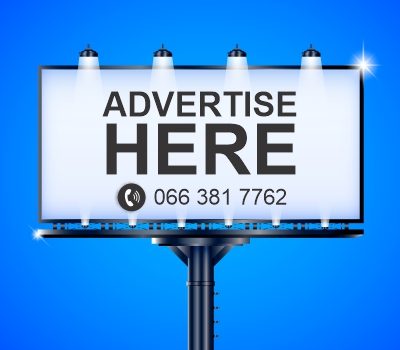 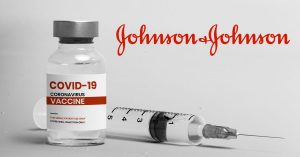 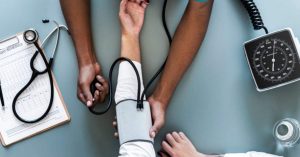 Complete Wellness For You

“New data shows that a booster dose of the Johnson & Johnson COVID-19 vaccine generated a rapid and robust increase in spike-binding antibodies, nine-fold higher than 28 days after the primary single-dose vaccination, among clinical trial participants.”

“Due to the adverse consequence Hypertension (High Blood Pressure) can have on your life, Specialist Physician Dr Mohamed Khan shares valuable insight into dropping your blood pressure.”

Probing into congenital disorders, Newcastle-based gynaecologist and obstetrician Dr Peter Chukwu elaborates that birth defects can be defined as structural or functional anomalies that occur during intrauterine life. He says, “These conditions develop prenatally and may be identified before or at birth or later in life.” 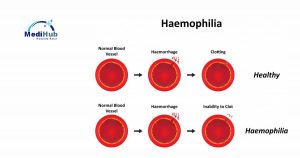 Brush up on your Haemophilia knowledge

“Haemophilia is classically inherited and can’t be transmitted like the common cold or flu. Both haemophilia A and B are more prevalent in males than in females, resulting from a genetic defect in the X chromosome.” 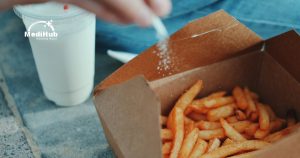 “The Heart and Stroke Foundation (HSF) of South Africa declares that the average South African eats roughly 6 to 11 grams of salt per day, exceeding the recommended daily limit.”

Tuberculosis, the bacterial disease, what you should know

“At a local level, the global health organisation notes TB incidence and case-fatality rates have increased threefold in South Africa over the ensuing decade, with more than 400 000 cases requiring treatment annually. Therefore, it is essential to understand what TB is, thereby minimising your chances of infection.”